I try very hard not to fall in the trap of “geek” talk. It’s a special challenge, as we have a company full of geeks! Even though we hire a lot of “normal” people, within a year we typically convert them into farming geeks/ nerds. They still look normal, but they aren’t. I describe what we do as the collision of agronomy and technology. It’s the technology side that leads us to become geeks.

One word I’ve tried to avoid overusing is “spatial” — rhymes with racial — defined as relating to space and the relation- ship of objects within it. Precision ag tools allow us to map spatial differences within a field; yields and fertility are common examples. For many, maps have been a powerful way to visualize the spatial variability that exists in most fields. For some, these maps confirm what we’ve always known to exist — significant differences within fields.

For almost a decade, Premier Crop and our customers have experienced terrific success in creating value for growers with variable-rate seeding prescriptions. Our process is simple. Create management zones by identifying the best part of the field, where you want to be more aggressive (A zones). C zones or other lower letter zones are usually used for the lower-yielding area, where being more conservative with seeding rates might be warranted. B zones end up with the “average” part of the field — neither great nor limited. 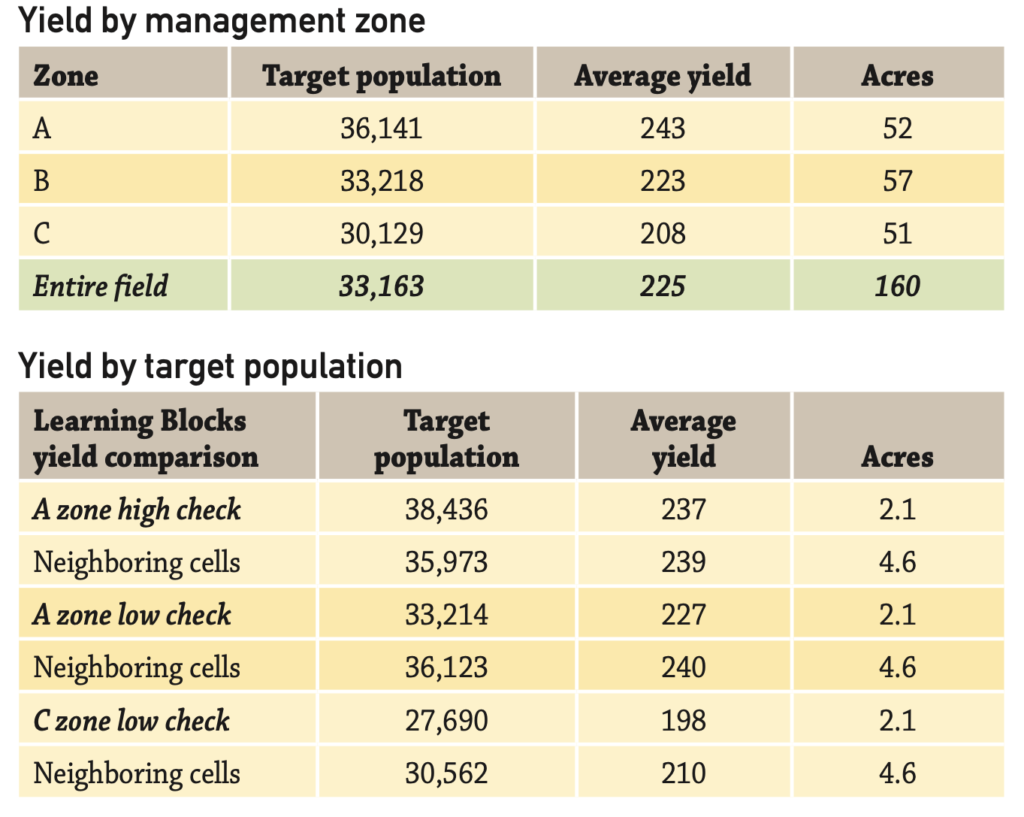 Now, with millions of acres successfully and profitably variable-rate seeded, one observation worth sharing is that it is very rare for a management zone to run in a straight line from one end of a field to the other. This management zone map is the rule, not the exception.
In our company’s early years, we did plenty of strip trial approaches where treatments and checks ran across the
entire field. But we came to understand that most strip trials are running treatments across tremendous spatial variability, which is frequently ignored in the analysis. Averaging the results for treatment strips and ignoring the effect of spatial differences tends to mask what is really happening. Gains in the A zones can be “averaged” down by the results from C and D zones.

For many, analyzing variable-rate planting with strip trials
has resulted in conclusions that aren’t positive for the practice. Our results and experiences have been the opposite. Using higher and lower Learning Blocks within management zones and analyzing yield results have led to even faster adoption. 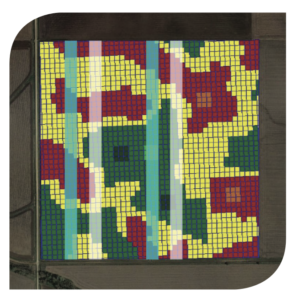